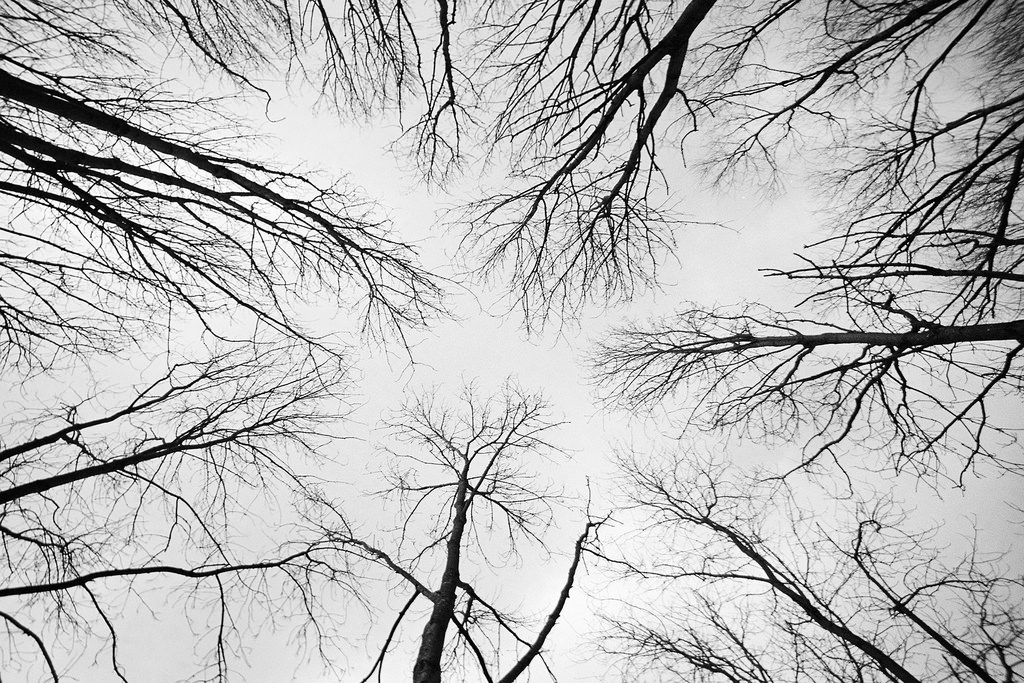 From the Solstice to Imbolc I confess that I have always found January to be the hardest month of the year. Named after the God Janus there is a real sense of things not quite beginning yet, with the God’s faces seeing both back to the old year, and forward into the new. The festivities of Yule and the New Year are past, the decorations now back in their boxes for another 11 months, yet the light is not visibly growing just yet – by the end of January, yes, but right now the nights are still falling before 5pm. It’s a strange time of limbo, and one I’ve never particularly enjoyed. But… Last year I said that I would try to embrace all aspects of the year, and that is what I’ve been trying to do. Admittedly there have been some days when all I could come up with as I walked Oscar along the Adur river in ice-cold winds, greyness and damp air was, “well, it’s nice and quiet”. But on the whole I’ve been doing much better.

So what of the time between the Winter Solstice and Imbolc? January, that lies in between, like the dark lines between tracks on an old LP record. What do you show me? It is true. It is quiet, and that is a blessing. As I walk through the countryside the trees are sleeping, some of the plants a sending out fresh green but most rest beneath the earth, not fooled by the occasional temperate air above. The air, when it’s not bitter cold and windy, has a joyful crispness and freshness to it – the earth not always muddy, and sometimes hard with ice. As I look across the fields they are open and bare. But instead of the silence between the songs on a record they are more like the emptiness of a blank page of paper. The paper is there, empty and waiting, and what could be written there? A song, a poem, a letter of love, the first words of a tale. The field lies empty and waiting, just like that page, empty, yet full of potential.

Our Grove marked the Solstice this year by splitting up and taking torches to the peaks of seven of the hill forts in Sussex. There at 7pm on the night of the Solstice, in the darkness of the longest night, we all lit our torches and held them to the sky, symbolising the Sun reborn, creating a pattern of light across the land. The seven hills we stood upon form a rough pentagram  with one in the centre, and an eastern outlier. I was at the central hill with a few others, and we saw 6 of the other torches lit upon those other hills. It was a magical night, and maybe we had a peep into how those who lived upon the hills 2000 years ago would communicate between each other with their beacon fires.

So with the Solstice marked January arrived. There is a tangible feeling of both peace, and tension, as the buds of Spring wait for the warmer air and longer days. Yet if the plants sleep, the spirits of the Otherworld certainly do not. I know of their love of Beltane, but it seems to me they are very much present at this time. Maybe, just as the red breast of the Robin is here all year, yet is more easily seen in the greyness of Winter, so the Fair Folk are also more visible, in their cloaks of green. Maybe when the fresh green of Spring arrives they blend more easily with the leaves of the greenwood. Yet now they stand between leaf-bare branches, their music playing upon the chill winds, and their feet dancing upon the wild earth.

There is beauty in Winter after all.

11 responses to “From the Solstice to Imbolc”