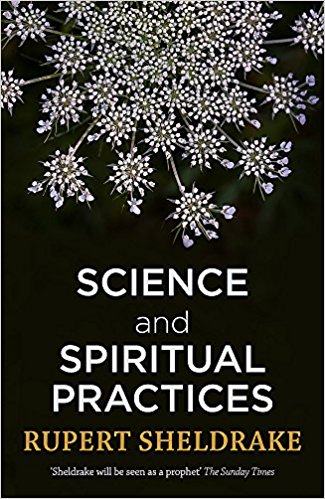 I’ve decided to do reviews of books, music, films etc that might be of interest to readers and today is day one.

From the inside cover:

Dr Rupert Sheldrake is an internationally acclaimed biologist and author of more than 85 scientific papers and 11 books, including The Science Delusion (Science Set Free in the US). As a fellow of Clare College, Cambridge, he was Director of Studies in cell biology and a Research Fellow of the Royal Society. He worked in India for five years at the International Crops Research Institute for the Semi-Arid Tropics (ICRISAT), where he was Principal Plant Physiologist. From 2005 to 2010, he was the Director of the Perrott-Warrick Project for research on unexplained human and animal abilities, and funded by Trinity College, Cambridge. He is currently a Fellow of the Institute of Neotic Sciences, Petaluma, California, and a Fellow of Schumacher College in Devon.

I was made aware of this book while listening to Russell Brand interview Sheldrake on his excellent podcast Under the Skin. It’s obvious that, particularly in some areas of the scientific community, Rupert Sheldrake is quite a controversial character. In 2013 he gave a TED talk where he outlined some of his book The Science Delusion. In his talk, Sheldrake stated that modern science rests on ten dogmas which “fall apart” upon examination. This talk obviously didn’t go down well with some members of the scientific community who recommended that the talk “should not be distributed without being framed with caution”. The video of the talk was moved from the TEDx YouTube channel to the TED blog accompanied by the framing language called for by the advisors. The move and framing prompted accusations of censorship, to which TED responded by saying the accusations were “simply not true” and that Sheldrake’s talk was “up on our website”.

All very interesting, and puts the relationship between Sheldrake and some areas of the scientific community rather at odds, but this is a book review, so what about the book?

Sheldrake makes the point that science helps to validate seven practices upon which all religions are built.

Now I am obviously going to read this book through my own filters and ask whether these seven practices are not only present in modern Paganism and Druidry, but how they influence Paganism as a whole. I wrote an article about meditation before I even bought the book, and then his chapter on gratitude inspired another post last week. As I read the book I found myself very often nodding in agreement. Let’s look at a some of the points he raises.

The practice of Meditation is undergoing a huge renaissance right now with the Mindfulness movement, and there can be little disagreement that the practice of meditation can offer huge health benefits, for the body as well as the mind.

Yes, people who feel grateful for what they have, sometimes when it is very little indeed, are often more content and happier than those who have an attitude of privilege, or who don’t have a sense of gratitude. Over the years, particularly when I was a Director of my own company, I have seen that people who expect to be treated in a certain way, or feel they are somehow more important/superior than others because of their job or their money, can sometimes be more angry, quick tempered, and generally unpleasant to be around, than those who are grateful for their lot, regardless of what that lot is. Sheldrake backs each of these chapters up with scientific research, but also looks at how some of these practices can be used by capitalism, such as the huge market for Mindfulness right now, and the way that companies can use psychological manipulation with its employees, particularly gratefulness, because a grateful workforce is a happy workforce, and, well, the company will make more money.

A chapter that obviously speaks directly to the Pagan heart. In a section titled benefits of exposure to more than human nature Sheldrake says:

The effects of exposure to the natural world have been studied scientifically. According to a recent summary of this research, nature improves mental health – people are less depressed when they have better access to green spaces. The beneficial effect is not just a matter of physical exercise, although that is part of the picture. There is something about a natural environment that improves peoples’ well-being… Put simply, being in nature feels good.

During this chapter he lists evidence, time and time again, that the very act of simply being within a natural environment (ie, not a human city, town or village) brings people peace, healing, health, and vitality. I’m sure this is something every Pagan, actually not just Pagan, everyone reading this can agree with.

And that is how I felt about all of this book. All seven of the points he raises not only made sense, but are also backed up with scientific research and evidence. Paganism is obviously another ‘religion’ that utilises all seven of these practices, and it utilises them really well. From the connection with the Natural World it encourages, to the Wheel of the Year and getting out there to conduct that very practice in another of the seven listed in the form of ritual. Singing and chanting around campfires, or at concerts given by Pagan musicians, rituals of initiation and rites of passage are an integral part of group and solitary Pagan practice, and Pilgrimage to sites such as stone circles on lonely moors, to passage graves like Weyland’s Smithy, to towns like Glastonbury, lakes like Llyn Tegid, and mountains such as Dinas Emrys, all call deeply to the Pagan soul, and I’m sure there are countless other sites all around the world, each calling Pagans to their shores and hills.

Rupert Sheldrake obviously has an axe to grind against some of the materialist/reductionist/atheist scientists out there, and it seems that axe is equally sharp and pointed back at him from them. At no point does Sheldrake go off on a rant through. He does make points that, for instance, one of the reasons some materialist scientists want to see the back of religions, is all of the wars that have been responsible because of them.

But he goes on to says that:

The most destructive system of all was the atheist ideology of communism, as in the Soviet union under Stalin, Communist China under Mao and Cambodia under Pol Pot. By Conservative estimates, the death toll in the Soviet Union under Stalin was about 20 million people, with a further 20 million soldiers and civilians killed in the Second World War. In China under Mao there were 40 to 70,000,000 deaths as a result of his policies. In Cambodia and Pol Pot about 2 million people perished, around a quarter of the population.

No nation, no religion, no ideology, and no commercial system comes out well from a close examination of its history. All human institutions are fallible.

I get that, but I’m pretty sure the total death-toll of so-called religious wars would still be higher. Would getting rid of religion stop that? I’m not so sure. Sadly I feel that us humans would simply find something else to fight about.

The book reads in a very balanced, pro science, pro spirituality, way. Which is exactly how I feel. I love science, and I love most of the technological advances humans have made. I also love spirituality and my Paganism. The chapters that deal with Panpsychism really gave me a huge Bill and Ted Whoa! moment. I wrote about that just after hearing the podcast here.

This really was a thought-provoking read, backed up by re-inforcing my already held opinion, that Paganism and Druidry is already doing a lot of things well. 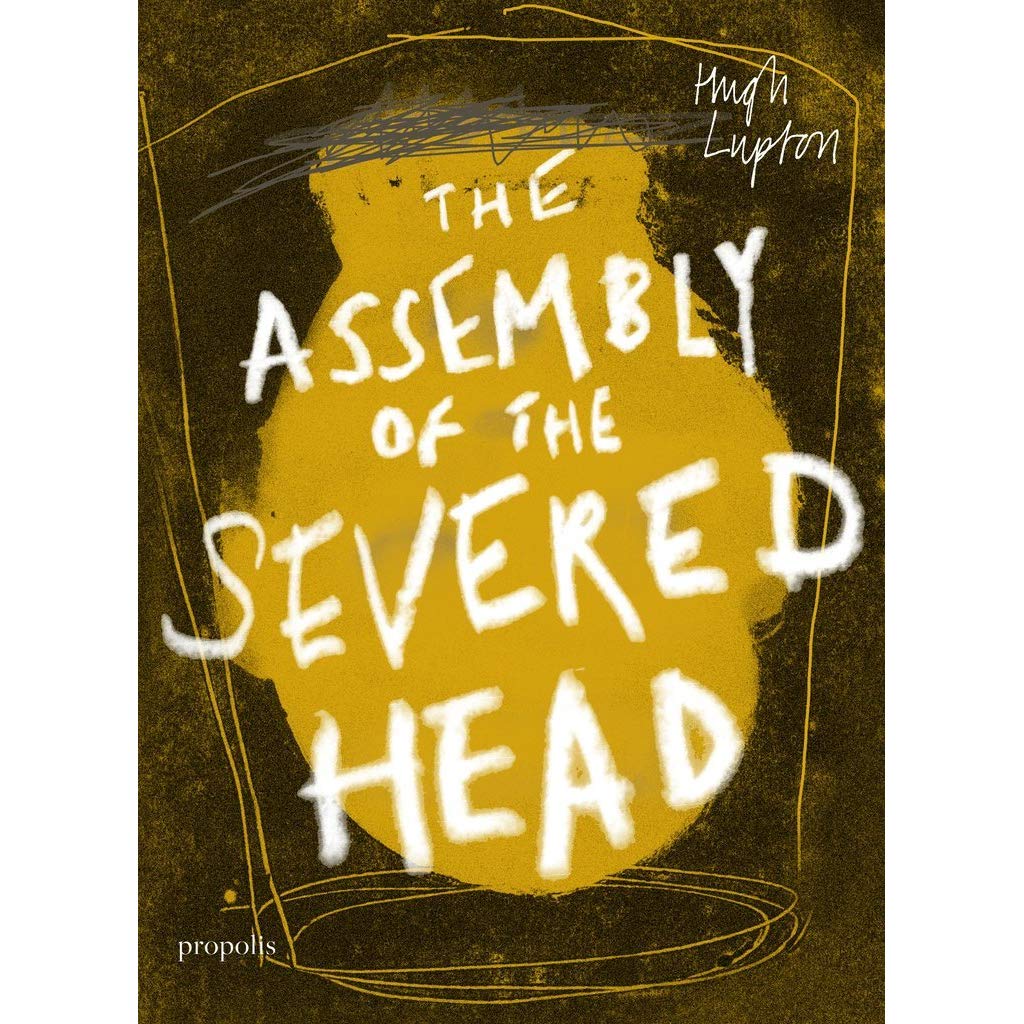 Book Review – The Assembly of the Severed Head by Hugh Lupton

Ok. I'm a Mabinogion groupie. Pretty much any book that has been written about The Four Branches is either sitting on my shelf, or is on a wish list. The
Read More